About The Shape of Blackness

THE SHAPE OF BLACKNESS highlights expressions of contemporary Blackness as envisioned by U.S. and South African artists. In choosing these two nations, we seek perspectives from the global north and south, Black majority and Black minority nations. 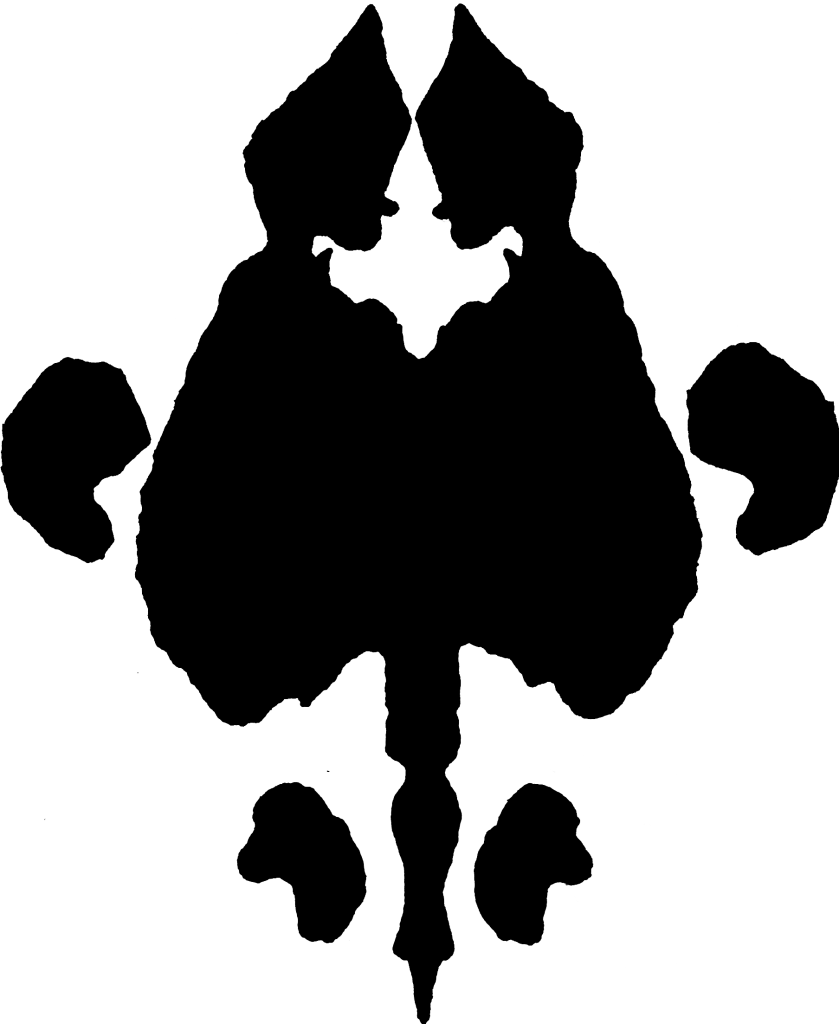 The inkblot, in its most mundane form, is a useful framing device for a group show because it conveys both symmetry and individual interpretation of an entire picture: when you look at contemporary Blackness, what do you see?

The amorphous shape of an inkblot defies rigidity and uniformity, yet it is still united by the contrast with its background, often white, sometimes gray. In whatever case, blackness always occupies the positive space on the inkblot canvas.

Additionally, the symmetry of the inkblot suggests similarity in the context of a show suggests experiences in each nation:

• We both have experienced the rise from the boot heel of antiBlack oppression, as well as our historical transAtlantic alliance throughout Civil Rights/Black Power and antiApartheid resistance movements. In both places, the foundations of racism continue to undergird and undermine Black progress on the road to liberation and recognition of our full humanity.

• We both have present among us immigrant populations from elsewhere in the diaspora, seeking opportunity and freedoms. On occasion the tensions between our distinctions–homegrown and newcomers–rub raw and flare up, especially over cultural disdain, competition for economic opportunities, and the question of who deserves to benefit from being “here.”

• We are both impacted by the digital divide–significant percentages of our communities lack stable data access, which means being disconnected from virtual resources and skill-building opportunities. 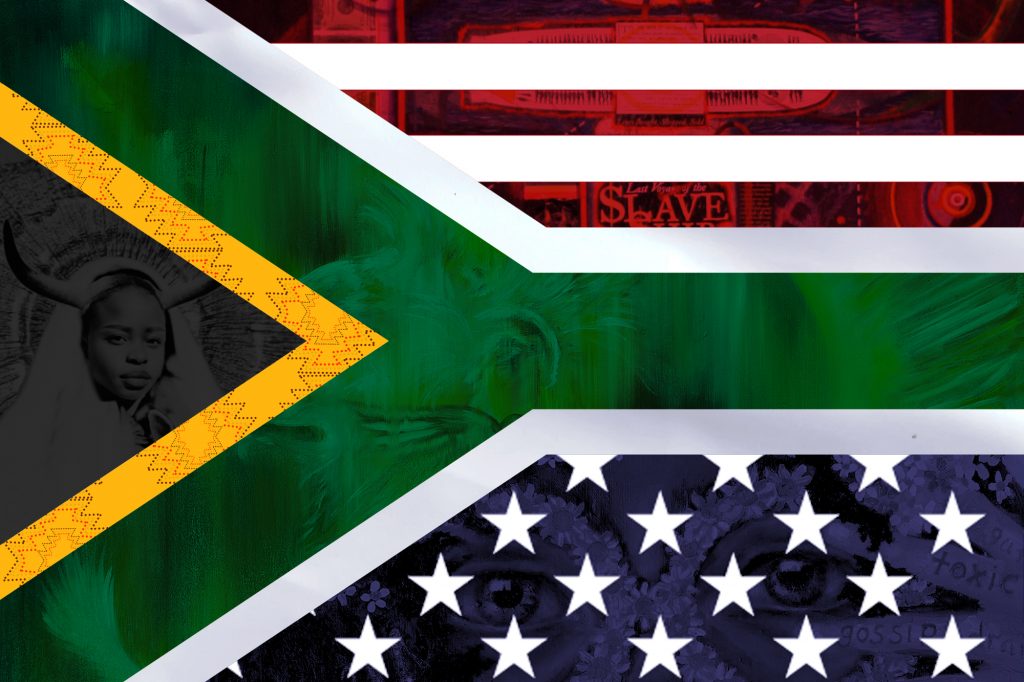 By no means do we think that our histories and contexts are the same, or even drawn from the same source. This is where the bigger, more individual interpretation of the picture comes into place. What Blackness represents, the story that it begins to tell–is completely and rightfully subjective. Your history, your outlook inform your perspective.

So we ask contributing THE SHAPE OF BLACKNESS artists, what do you see when considering what Blackness is as we enter the third decade of the second millennium?

Viewers are also encouraged to participate in the conversation online by signing the guestbook to share their thoughts on contemporary Blackness or the exhibit itself. SHAPE is hosted by Oakstop, a workspace enterprise and gallery for creative entrepreneurship located in Oakland, California, USA. It is organized by Cedric Brown (producer), Trevor Parham (co-producer, curator), and Odysseus Shirindza (curator).

SHAPE is supported by a grant from the Atlantic Fellows for Racial Equity.

When you look at contemporary Blackness, what do you see?

Please join the conversation by leaving your thoughts below: Cancel reply

THE SHAPE OF BLACKNESS is a virtual art exhibition and related programming that highlights expressions of contemporary Blackness as envisioned by South African and U.S. artists. 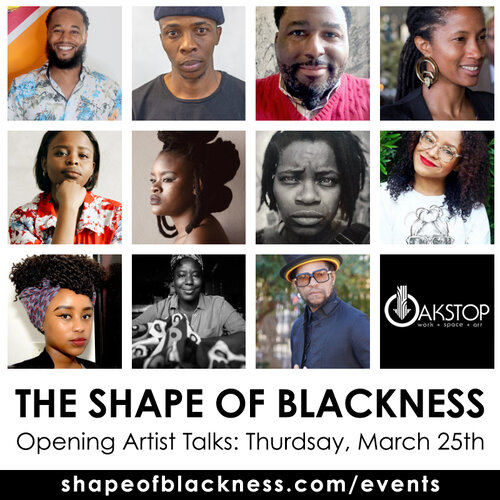 So proud to host @stpaulsoakland for their annual Oaktown auction last night in support of...

So proud to host @stpaulsoakland for their annual Oaktown auction last night in support of flexible tuition for Oakland’s diverse community!

Oakstop is a social enterprise that uses commercial real estate as a platform for economic development and community empowerment by providing workspace, meeting/event space, and creative space to entrepreneurs and communities of color.