Born in St. Catherine, Jamaica to a family of artists and builders. Abba Yahudah vowed early in life to devote himself totally to art making everything he did a creative exercise.

Abba Yahudah migrated to the United States in 1981 and took his first job as a sign painter, which intimately exposed him to typography and layout. He later explored and experimented with offset and screen printing techniques. During his high school years, his art teachers recognized his talent and entered him in numerous poster contests, of which he consistently took the first place awards. While living in New York in 1985, he attended Parson’s School of Design, majoring in graphic design and layout.

1987 found him working as an art director/graphic designer for one of the larger design firms in Manhattan, NY, designing and illustrating for such companies as: Sony, Sharp, Revlon, Maxwell House, and Pepsi, to name a few.

His art has traveled internationally to Ethiopia exhibiting at the Habesha and Lela Art Galleries, to the University of the West Indies in Jamaica, to the Smithsonian Museum of Natural History in Washington D.C., and many galleries in the Bay Area. 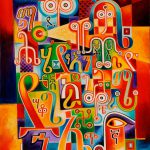 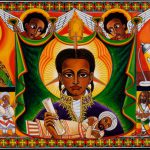 Unto Us a Child is Born 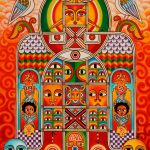 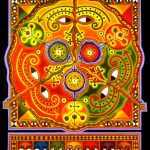 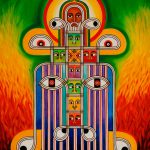 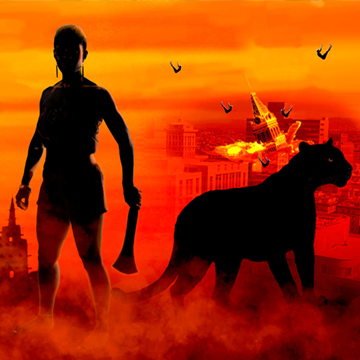 Artwork reimagines and recreates stories of African heroism and oppression. 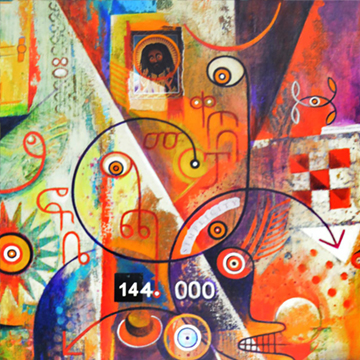 I understand the therapeutic impact that vibrant colors can have on the human psyche. 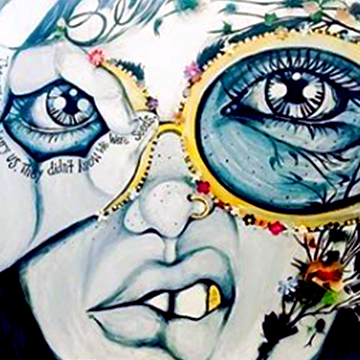 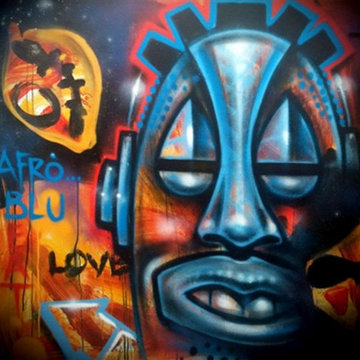 A fusion of unique stylized letters and eclectic cultural iconography. 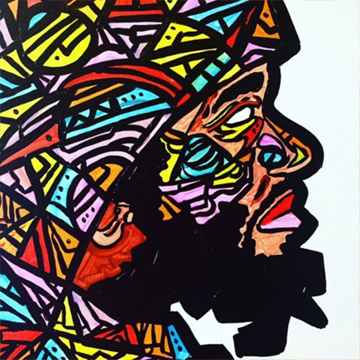 Depicts the love and emotion between humans and things.

Oakstop proudly supports local artists by displaying local art everywhere across all of its walls at each location.

We produce rotating art exhibits that highlight emerging artists with a relevant social or cultural message.

All artwork at Oakstop is for sale to maximize economic opportunities and overall exposure for local. artists

A lovely Thursday evening @oakstop — Exhibition Opening for Oakland School for the Arts ...

A lovely Thursday evening @oakstop — Exhibition Opening for Oakland School for the Arts Senior Visual Art Class, Crypto Education Workshop by @oak.community focused on equity and Oakland, and a nice sunset to tie it all together 🌅

Oakstop is a social enterprise that uses commercial real estate as a platform for economic development and community empowerment by providing workspace, meeting/event space, and creative space to entrepreneurs and communities of color.